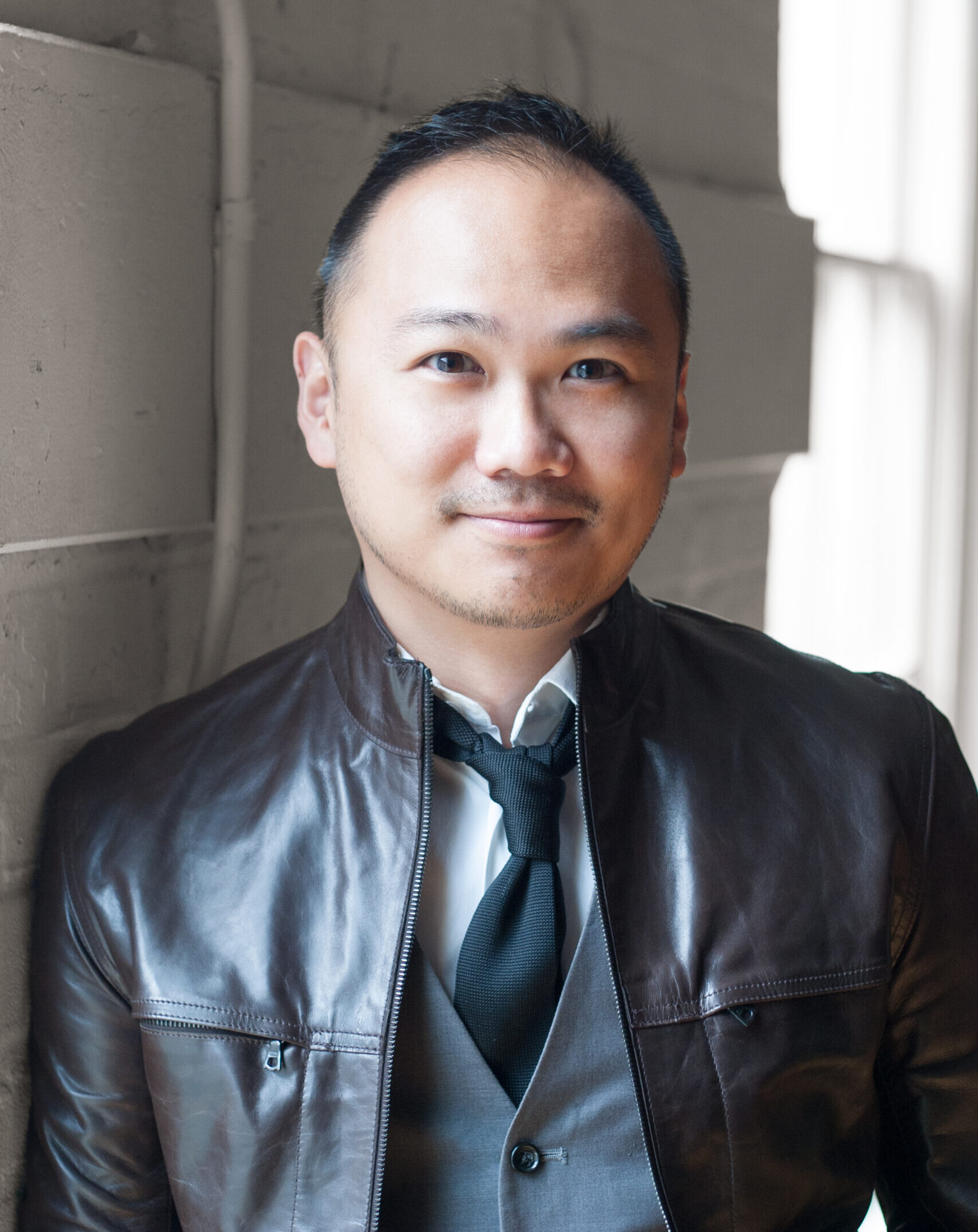 Derek Kwan is a theatre creator working at the intersection of theatre, music and movement in a number of forms including opera, clown, and puppetry. His performing career has taken him across Canada and the globe, from London, England, to performances in Czech Republic, Mexico, Japan, Thailand, Taiwan, and China. In addition to performing, he has previously held administrative and producing positions at fu-GEN Asian Canadian Theatre, Cahoots Theatre Company, Tapestry Opera, and Butterfly Effect Theatre in Taipei, Taiwan. Derek has a particular interest in celebrating intersectional identities, telling stories from different perspectives, and creating theatre for more audiences. Derek is also a therapeutic clown, serving paediatric clients as well as Elders. 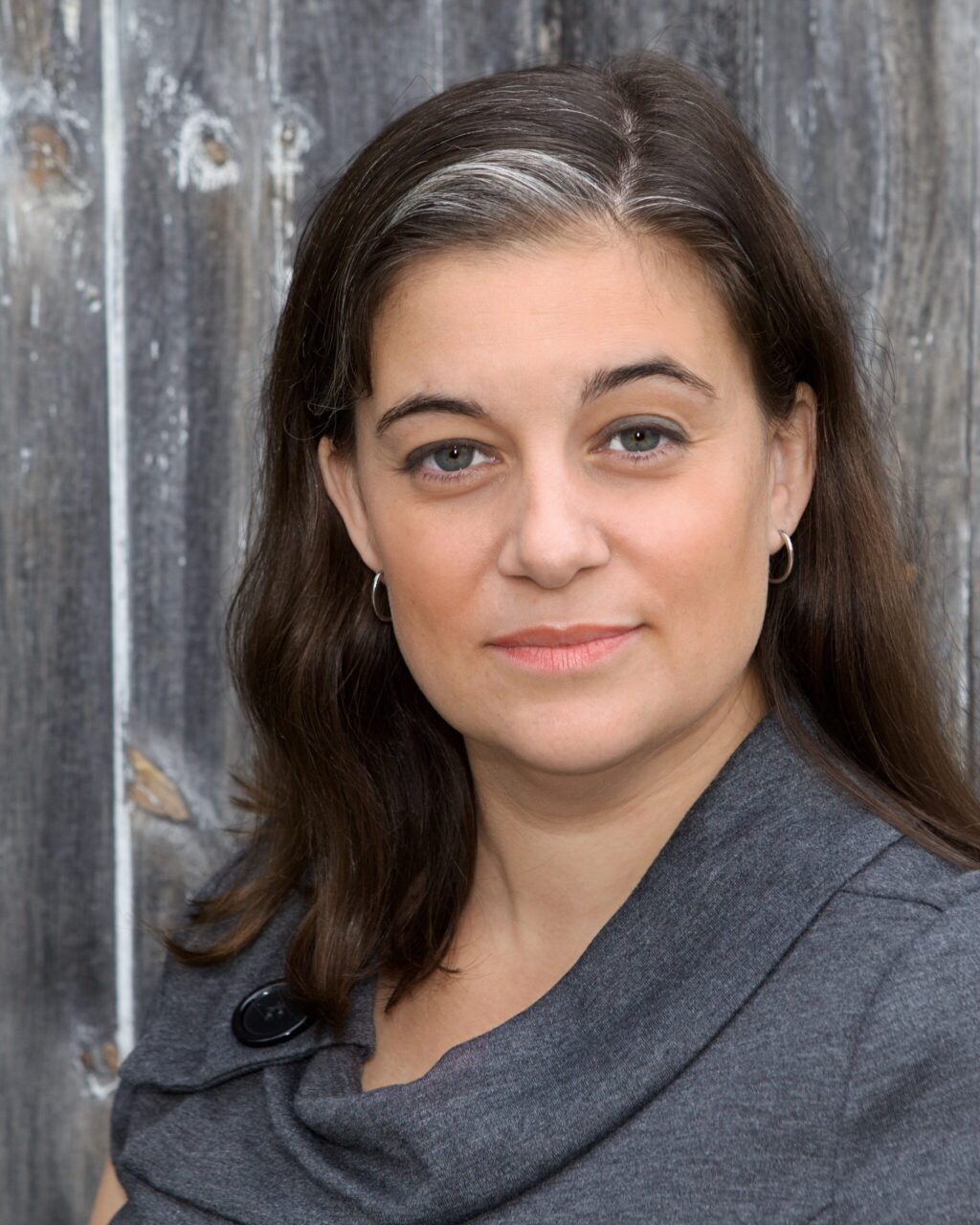 Kesta Graham is an arts manager and voice over artist. After graduating from Ryerson Theatre School she spent nearly a decade as an actor touring with companies which included Manitoba Theatre for Young People, Carousel Players, Theatre Direct, and Meta Physical Theatre. She also appeared in numerous short films, web series, tv shows and has performed voices for television and radio. Between tours, Kesta began working as a producer for indie projects and for the last 15+ years, while she continues to work in voice over, arts management has become her focus. She is the former Business Manager at the Tarragon Theatre and past General Manager of Studio 180 Theatre.